Is Kissing The Key To A Happy Marriage?

How often do you and your sweetheart smooch? It better be twice daily if you want a happier marriage. I'm not saying that you have to kiss daily to have a loving marriage but I am saying that it would help. According to Dr. John Gottman, he indicates that one secret of happy couples is that they have a Magic Kiss twice a day.

What is this Magic Kiss? It's when you kiss your mate twice a day (upon departure and arrival home) for at least six seconds. 1...2...3...4....5....6. Why is six seconds so special? According to his research, six seconds is long enough to create the cuddling hormone, oxytocin, that bonds you closer to one another. I even heard a rumor that scientists were working on an oxytocin spray but that's not the point.

I didn't believe it even though I respect Dr. Gottman and have all of his books, taken a few courses with him and based the majority of my relationship presenations on the work of he and his wife (also a renown psychologist). Sometimes, you just wanna see for yourself. So, I did it. I kissed my better half for 1...2...3...4...5....6...7....8.....9....10 seconds and I saw exactly what he meant! Around the six second mark, I had an immediate response and wanted her badly.

A much stronger feeling than a mundane, boring, ritualistic peck on the lips.

Now, I freshen my breath before I leave and on the ride home daily because I need my 6 second fix! Try it for yourself. You can thank me...I mean Dr. Gottman later! Don't blame me if you are late to work and early to bed a lot more after reading this. I work for YOU remember! 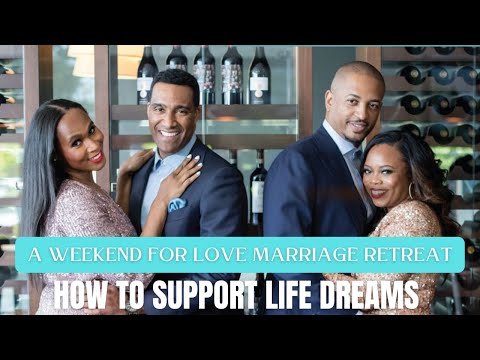 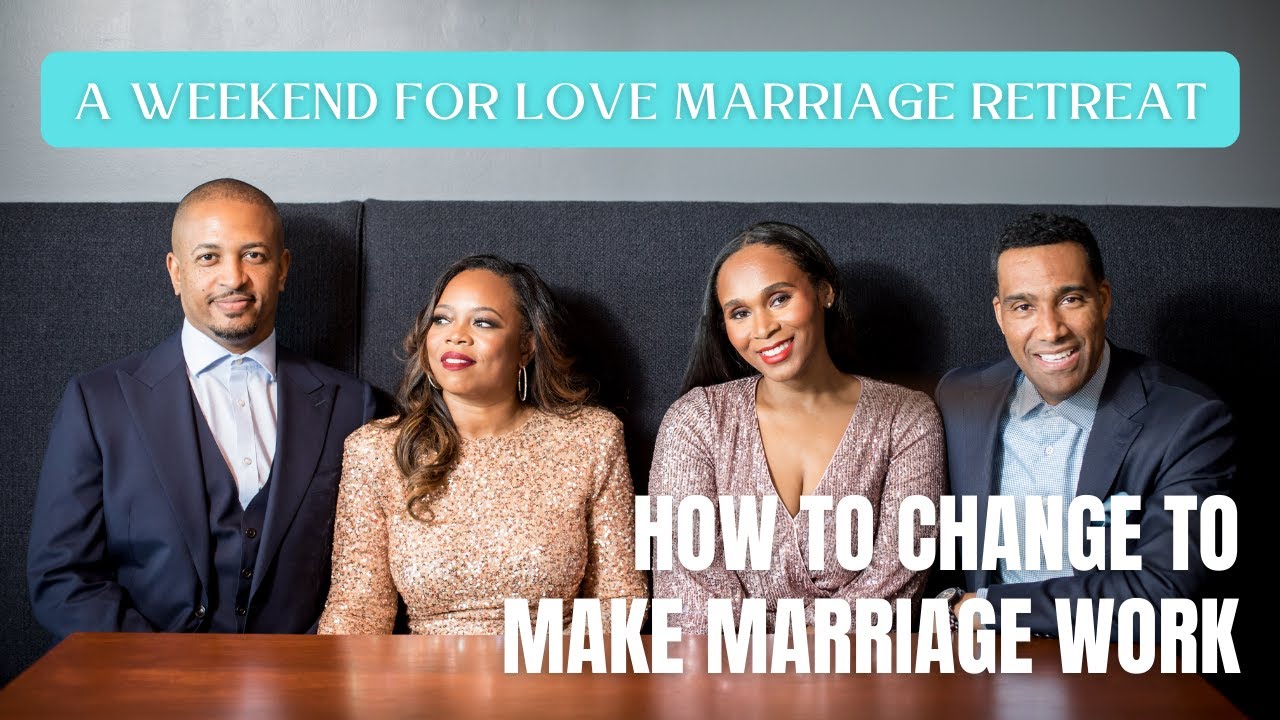 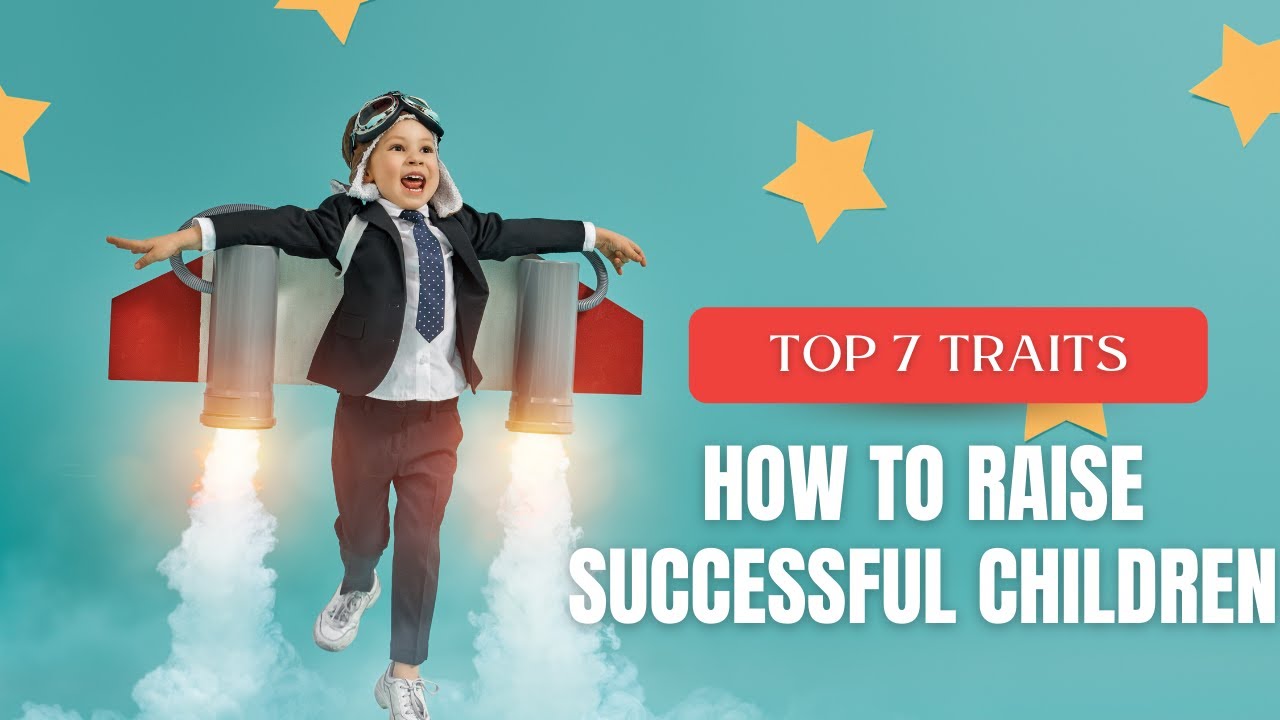 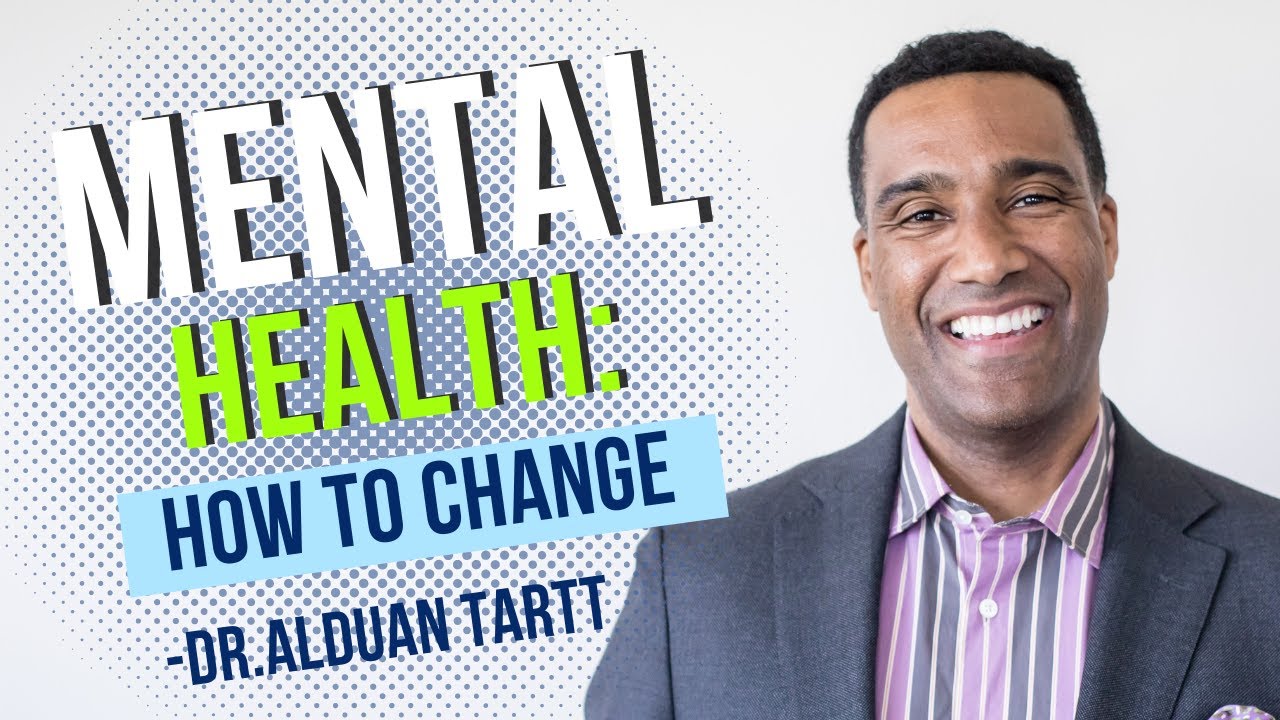 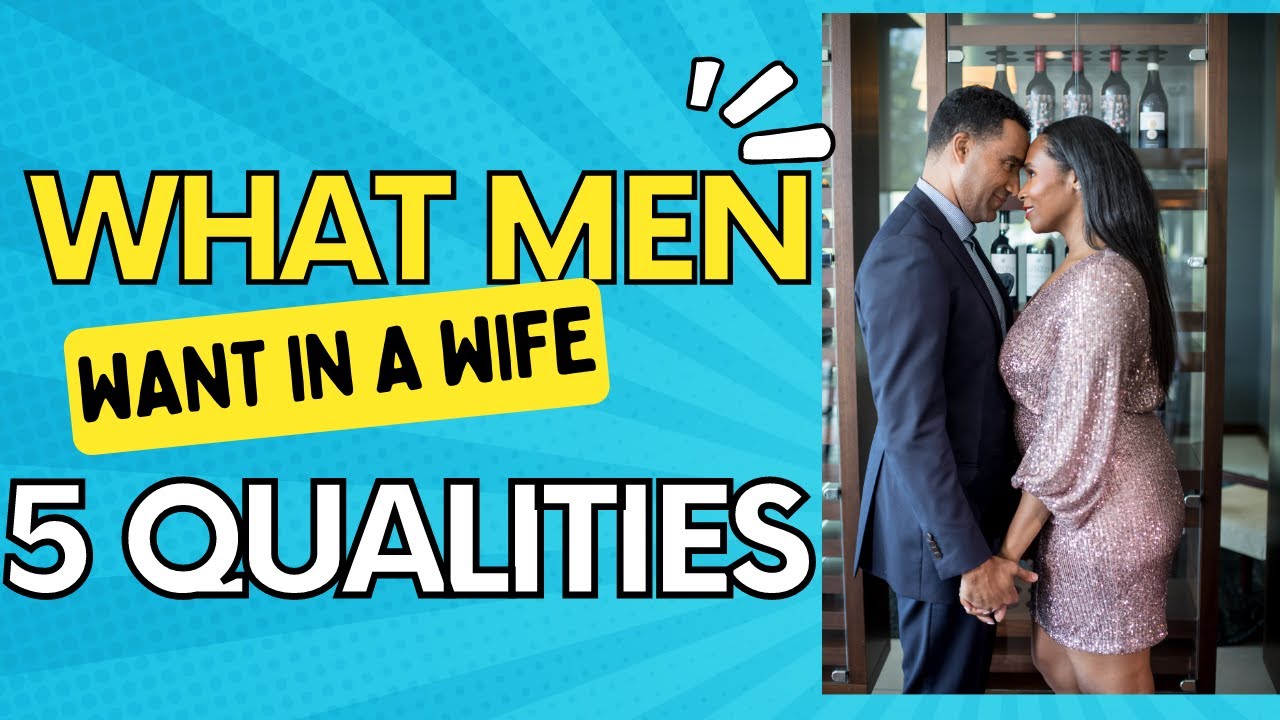 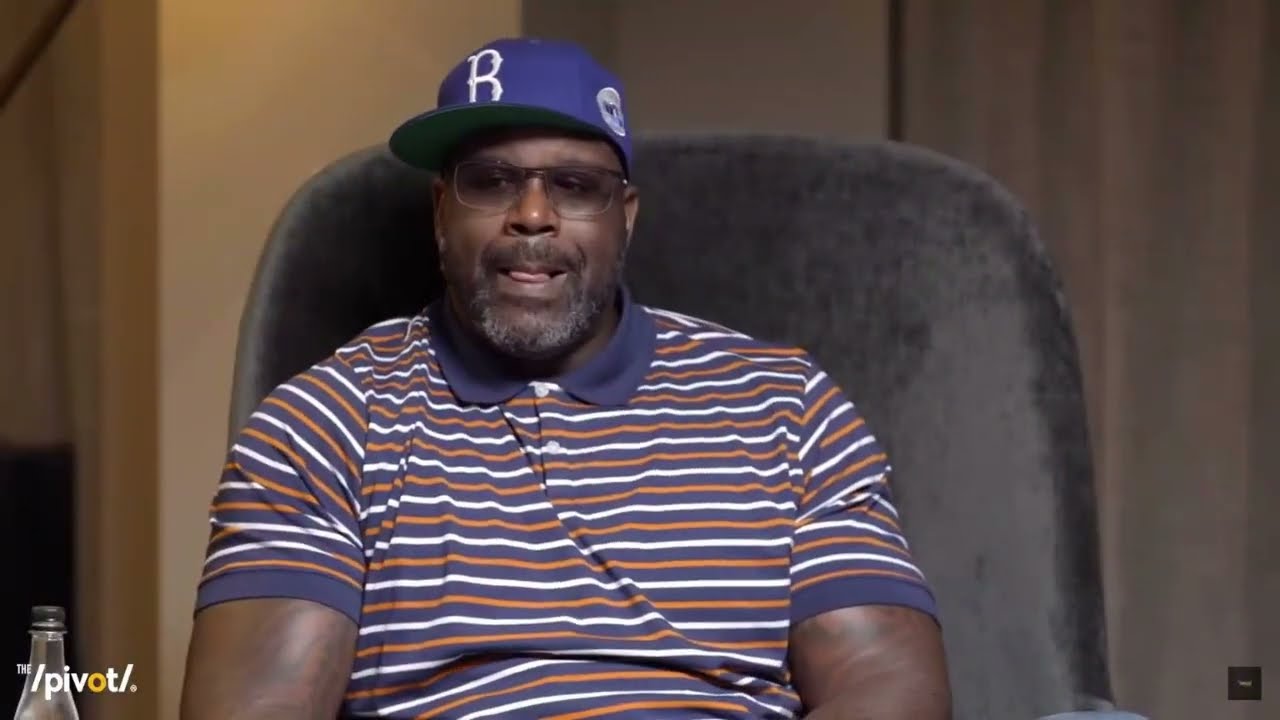 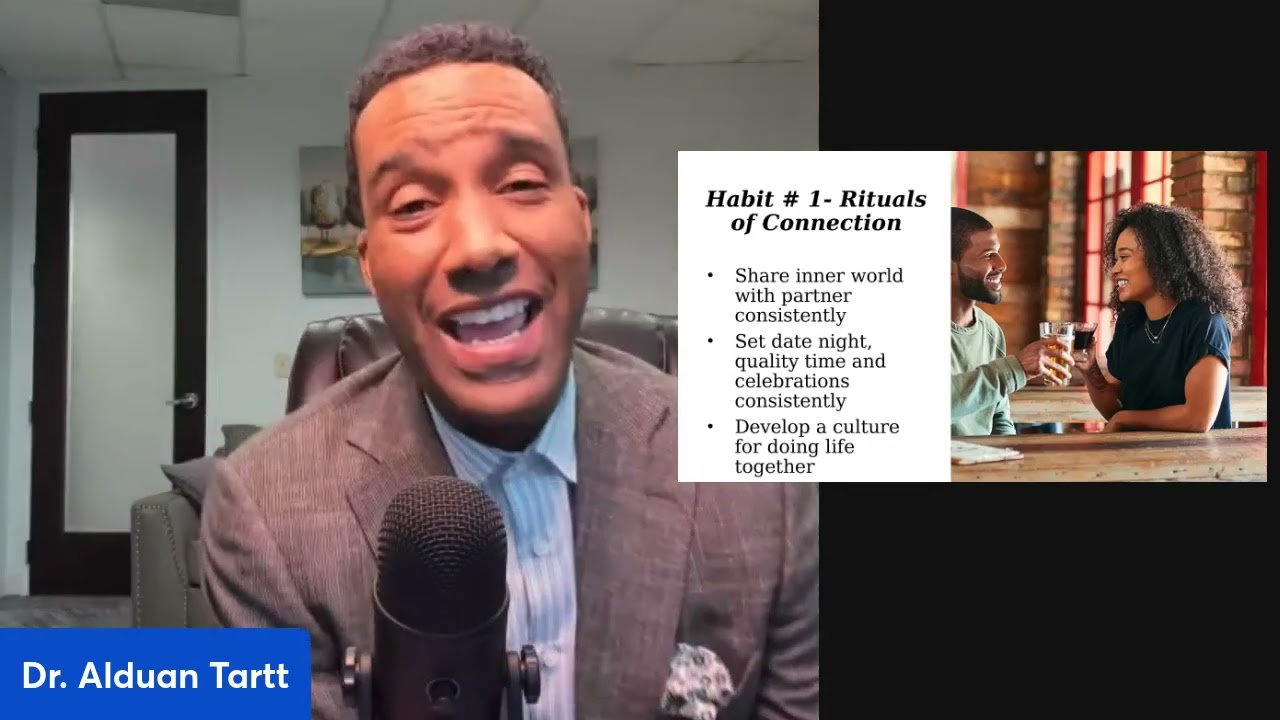 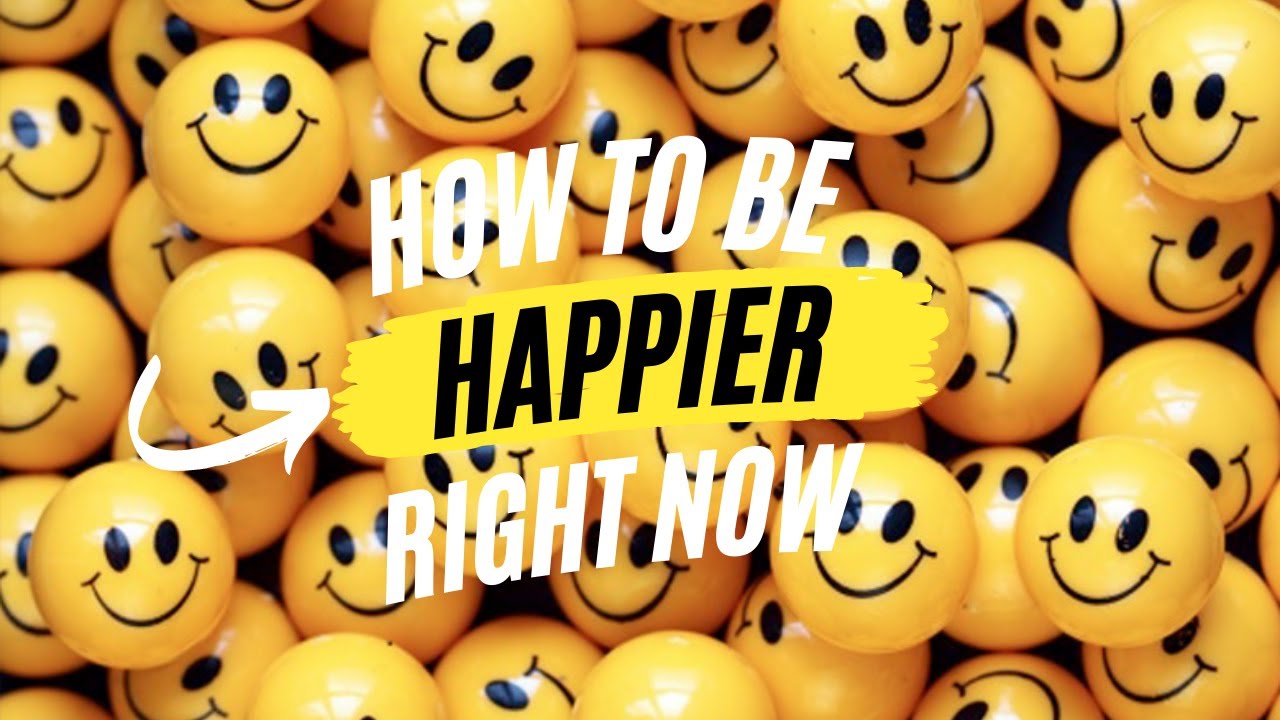 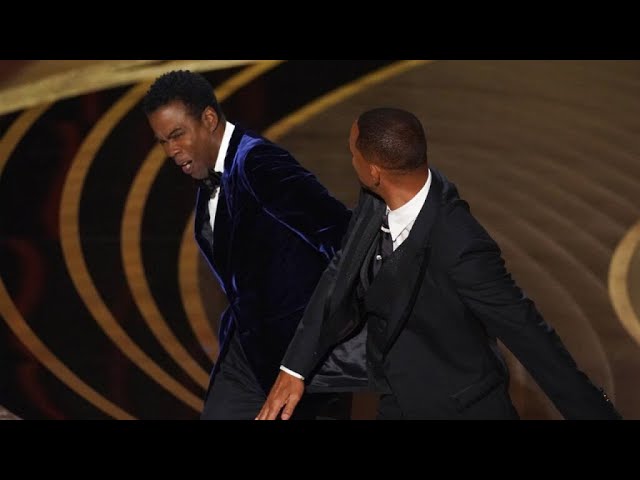